From Sex Toys to the LAPD 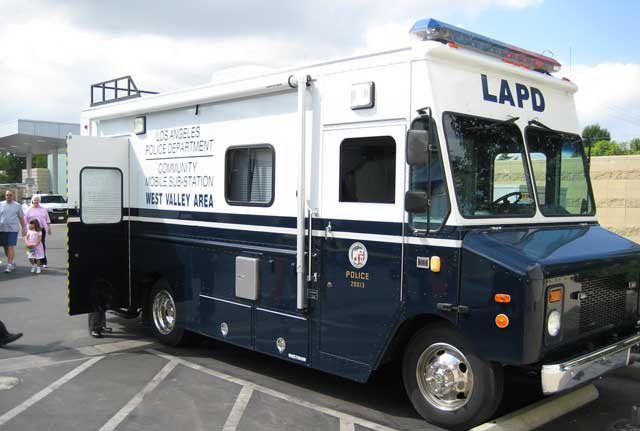 The reason for this new station in the West Valley is getting officers to respond faster. With traffic, some officers are spending close to an hour round trip commuting to and from the current West Valley or Devonshire offices. That's valuable time for a police officer and it would best if it were not spent in gridlock. Maybe they should take a hint from Steven Spielberg's Minority Report and use Jet Packs!

The new station will also add 75 new officers to the Valley's 1,852 force, who serve 1.3 million people. Other LAPD projects in the Valley include a bomb squad building in Granada Hills and a bureau headquarters (we think for Valley Traffic) in Panorama City.