The Princess Bride is 20 and still Enchanting

by Tony Pierce in Arts & EntertainmentMiscellaneous on November 14, 2007 12:00 AM
Tweet

As Josh mentioned earlier, today's DVD re-release of the classic Rob Reiner fairy tale "The Princess Bride" is happening now to celebrate and coincide with the film's 20th anniversary.

One way to do it is to create a title logo that's so excellent that you can build a whole box cover out of it. Yes, the answer was an ambigram!

After the jump check out the trippy logo as it appears on the "As You Wish" box cover as well as some other forms of this style where upside-down-is-the-same-as-right-side-up.

Princess Bride made a box cover that rewards you when you pick it up and turn it around, because then you see the ambigram in full effect. 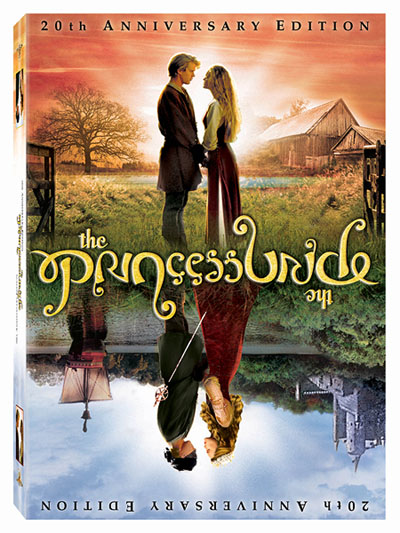 The so-called inventors of glam rock, Angel, used an ambigram as their logo in the '70s and '80s 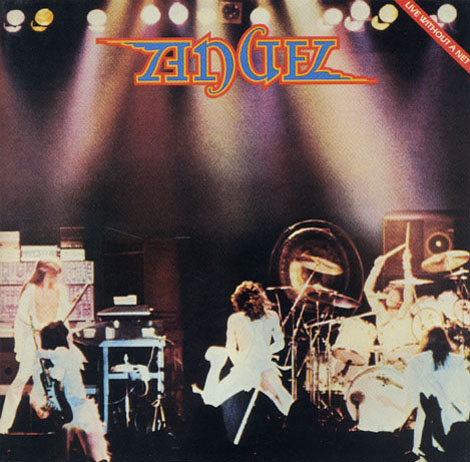 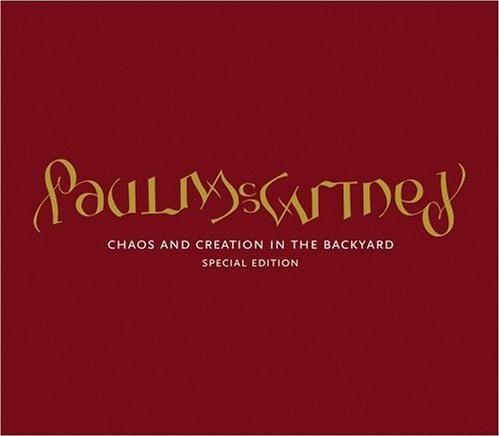 Aerosmith probably has pulled off the ambigram the best 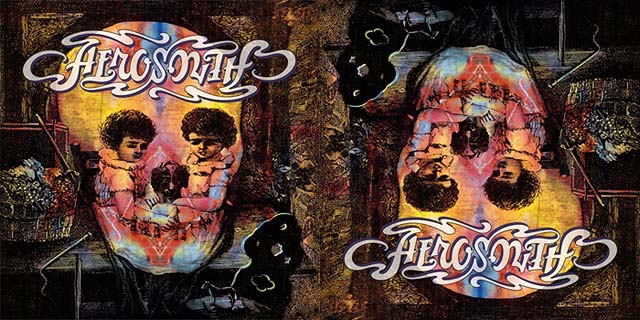 Although Kelly Ripa's is pretty hot

Not only an ambigram, but people used to say that they could see the word "devil" in Dio's logo - if you turned it upside-down, of course. 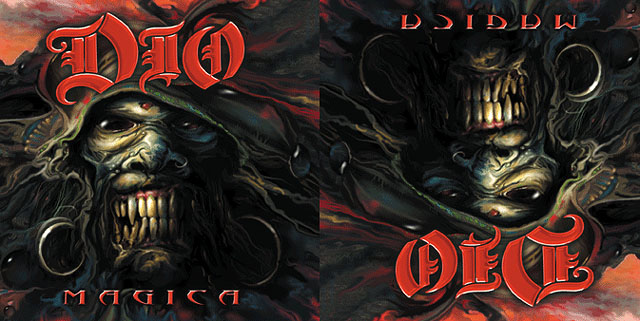