Michael Jackson is $213k in Arrears with Neverland 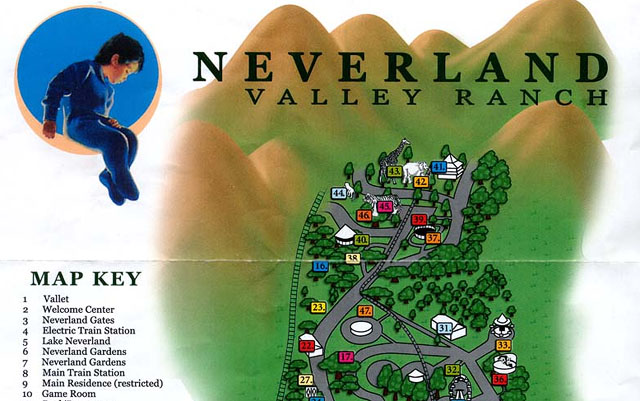 With reports of The King of Pop's financial troubles continuing to moonwalk all over the press, it's hard to feel sorry for the middle aged superstar, considering he hasn't really seemed to try to work out his issues - literally.

You'd think a guy like Michael Jackson could do a few concerts and collect the $212,963 that's reportedly outstanding on his $23,212,963 mortgage on his sprawling ranch north of Santa Barbara. This summer Pollstar did a round-up of the biggest-grossing concert tours of the first half of 2007. Hit me:

Now we ain't saying that Michael can pack the seats the way, say, Rod Stewart can... but if Josh Groban can gross $24 million in six months - or the equivalent to the entire Neverland mortgage - then why doesn't Mr. Black or White get off his scrawny ass, throw on a glove and do a year-long tour and make that money?

Thriller is about to celebrate its 25th anniversary, which means that if the famed entertainer really wanted to shake his moneymaker, he's got a good excuse and a great album to back him.