This Week in the World of -Ist 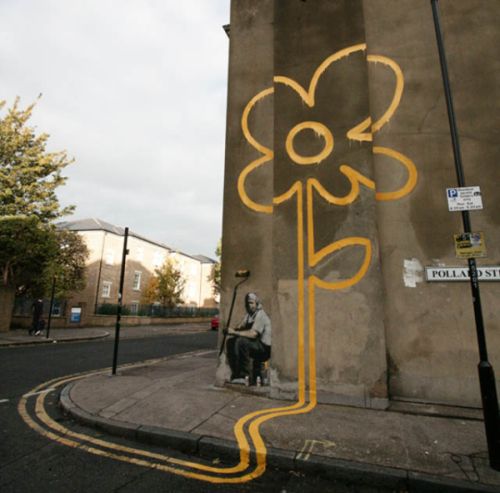 Londonist got the big scoop of the week with what may be the first images of notorious street artist Banksy in action. They also got on a runaway train without an operator provoking a response from the transport authorities. Elsewhere, London's answer to Central Station is about to open for business, and Londonist got a sneak preview. Meanwhile, spooky goings-on beneath London Bridge, where a cache of skeletons provided an apt story for Hallowe'en.

Bostonist knows how to party, and party it did this week! As the Red Sox played their winning Game 4 against the Colorado Rockies in the World Series, one fan composed tunes for each player on the team. Then, when the Red Sox won the World Series, fans celebrated all over town and snarfed the free tacos that Taco Bell gave the nation when Jacoby Ellsbury stole a base. Then they watched jigging Red Sox closer Jonathan Papelbon get his boogie on at the Red Sox Rally after the World Series. Manny Ramirez also invited them—and the entire city of Boston—to his house for drinks, but since the invitation came from the elusive Mr. Ramirez, Bostonist didn't believe him. And now we're moving on to the mother 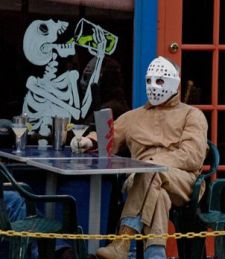 of all football games and the rise of Ghidorah on the basketball court. Beyond Red Sox news, Bostonist is honoring the passing of the late, great Robert Goulet by encouraging men to grow mustaches.

This past week, Phillyist got a little naughty, snapped a few pictures of Bigfoot (or maybe it was just a skinny bear...), and sized up the Sixers (the short version? Maybe next year).

In a city famous for its hedonism on All Hallow's Eve, SFist witnessed firsthand the death of Halloween in the Castro via live reporting on all of the non-action that went down. Even San Francisco City Hall folk got into a fight over the holiday, as well as the subsequent public transportation, shutdown. But thanks to an act of God, in the form of a 5.6 earthquake, they saw the city saved from normalcy, if for only a few shaky seconds. The SFist team also weighed in where they were at the time of the 5.6er. On a lighter note, local clothing retailer bebe decided to ban fur. Nixing Mischa Barton and fur? Well played, bebe. 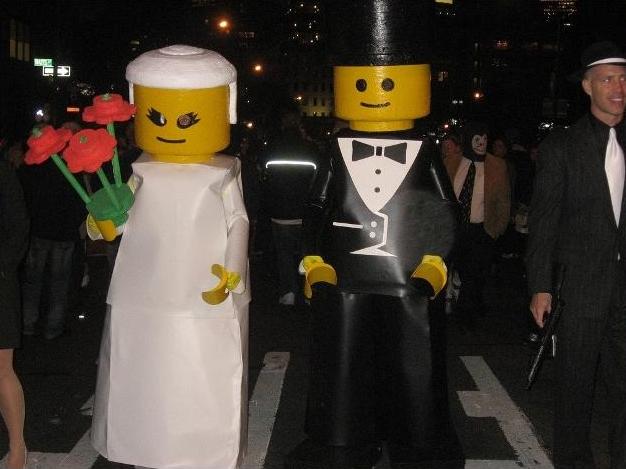 In the Big Apple, Gothamist was mesmerized by Halloween revelers who topped themselves with amazing costumes and incredible decorations. It's unclear if James Lipton went as a pimp, but he admitted he did work as one back in Paris. Mayor Bloomberg decided that a deceased former detective who spent hours working rescue and recovery at Ground Zero wasn't a hero, and then backtracked when he realized he sounded like jerk. And then a former advertising agency executive sued his old agency included an upskirt photograph Maria Sharapova as evidence.


But wait... that's not all! Check out this week's favorites on Austinist, Chicagoist, Houstonist, Sampaist, Seattlest, Shanghaiist, and Torontoist.