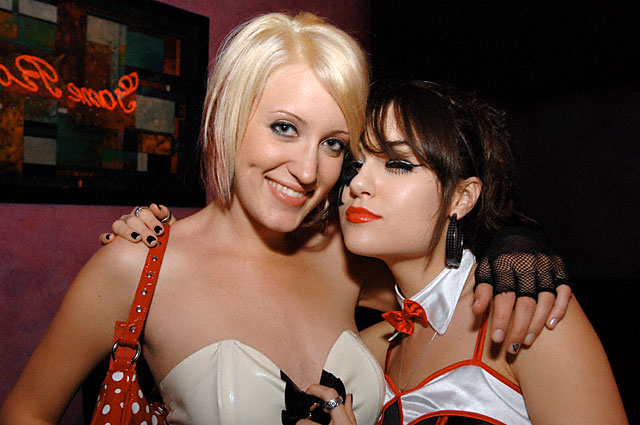 Among those in attendance besides Vivid-Alt head Eon McKai (MySpace) and director Octavio "Winkytiki" Arizala (MySpace) were pornstar-turned-photographer Gia Jordan (MySpace), former porn journalist(?) Luke Ford, and starlets Sasha Grey (MySpace), Ava Rose (MySpace), Lystra (MySpace), and Jade Starr (MySpace), as well as Belladonna's brother Jason Sinclair, model Amie Decker, and The Game author Neil Strauss. And there was the usual Friday night Das Bunker crowd, but dressed in various costumes ranging from human poodles to a Colonial Marine from Aliens, albeit sans weaponry due to security concerns (which didn't stop said Marine from boasting once inside that he still had his prop grenade).

As for Kane, she and Grey had a reunion as the two were recent covergirls (NSFW) for Bizarre as part of an article on the rising popularity of the Alt-porn genre. Kane mentioned that her next movie that she'll be directing will be an autobiography called Morphine, focusing on her life in the Pacific Northwest. As for Grey, who was photographed (NSFW) by Terry Richardson for Penthouse and is the featured performer in Dave Navarro's directorial debut movie Broken (NSFW), mentioned that she was originally supposed to be in Triple Ecstasy, but didn't elaborate (presumbly it was due to scheduling conflicts). 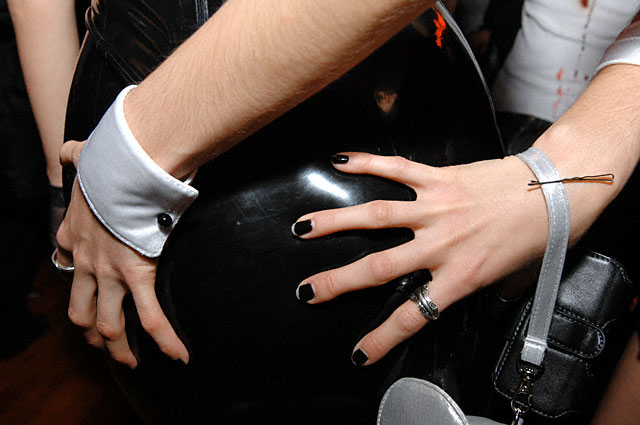 More photos, and yeah, they're SFW, after the jump. 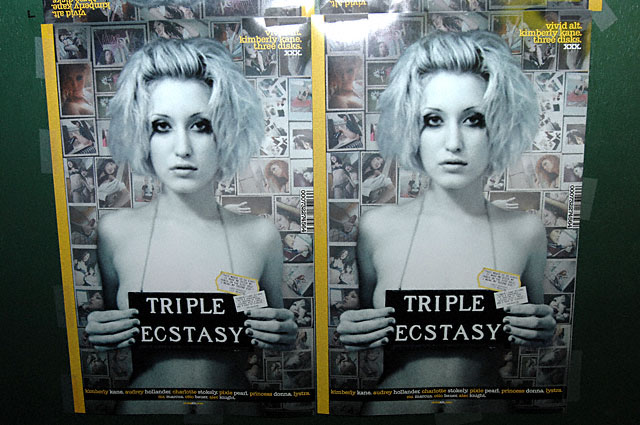 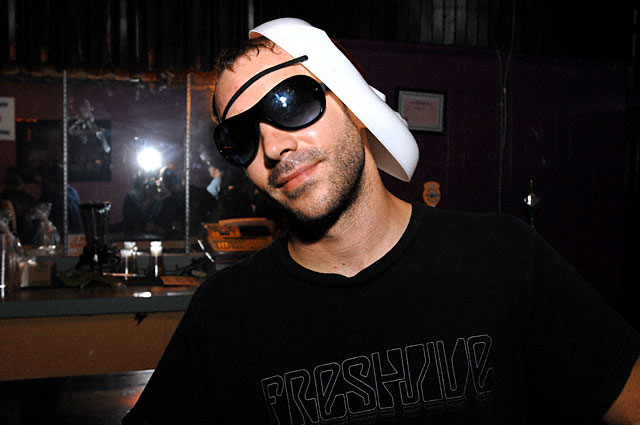 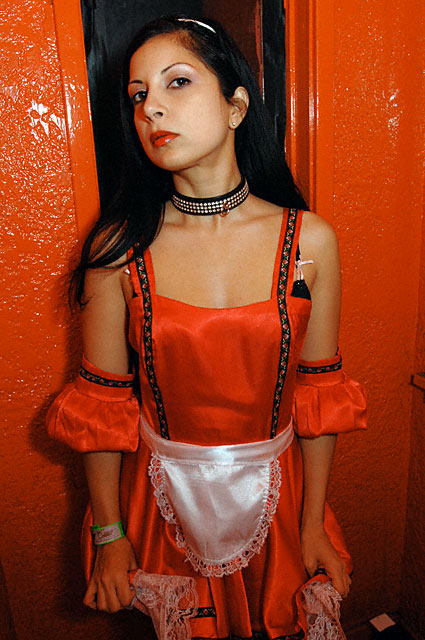 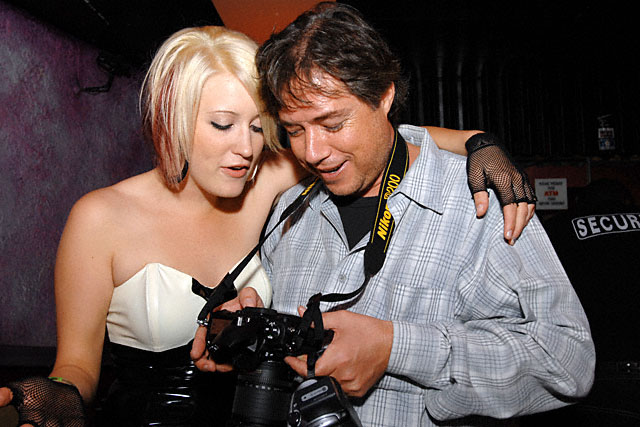 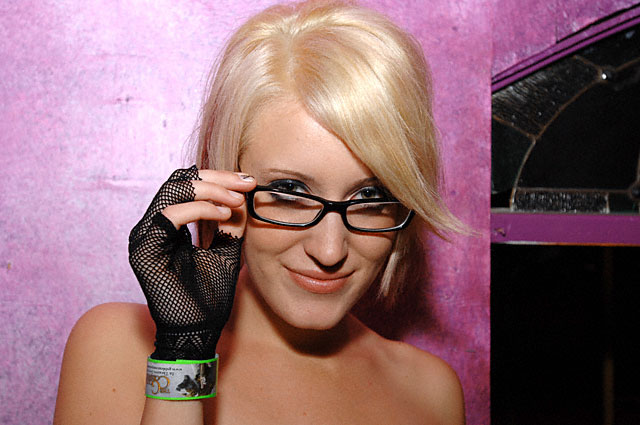 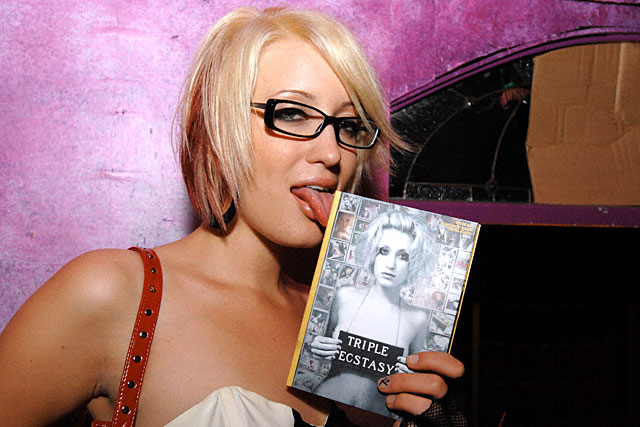 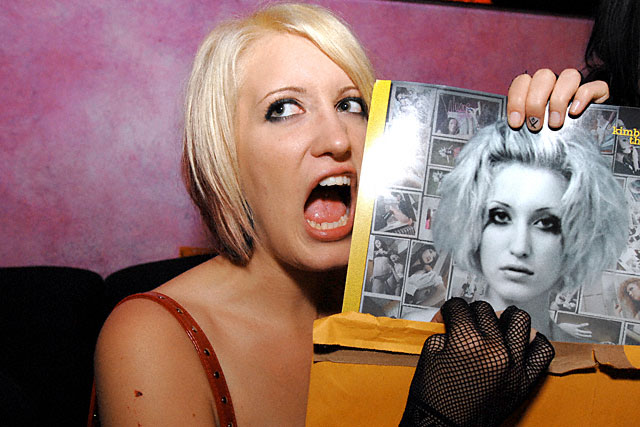 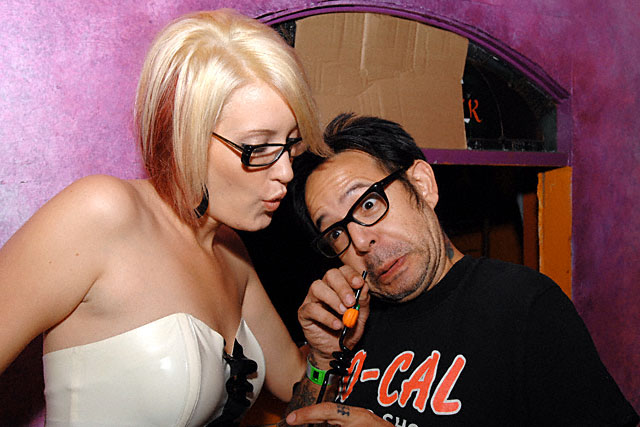 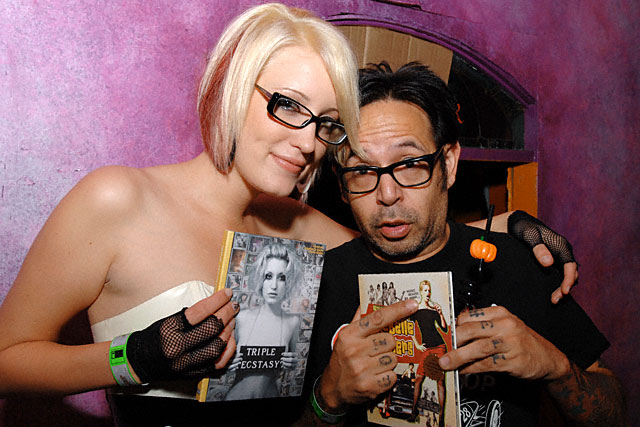 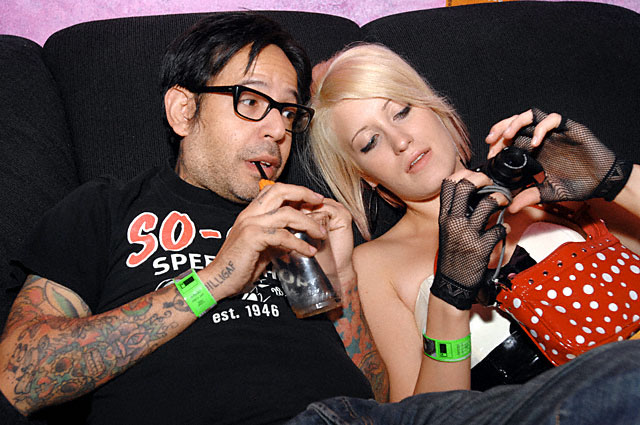 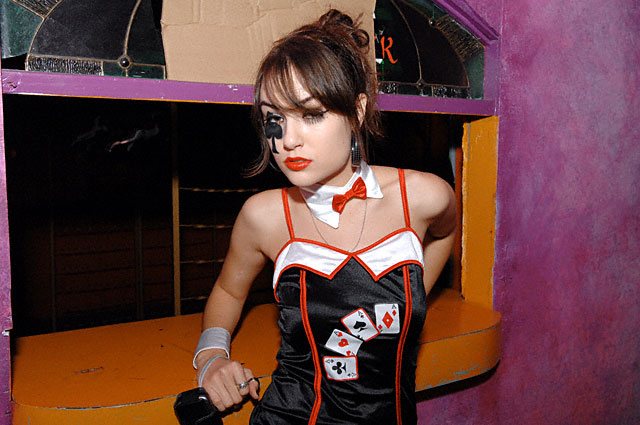 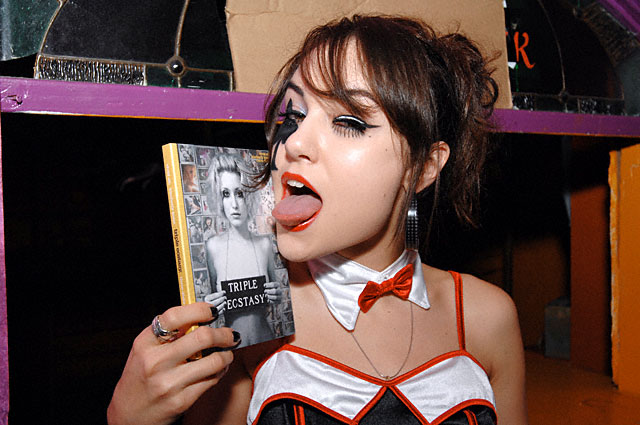 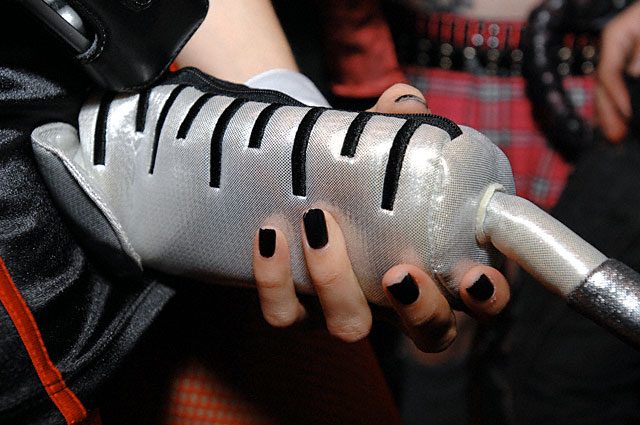 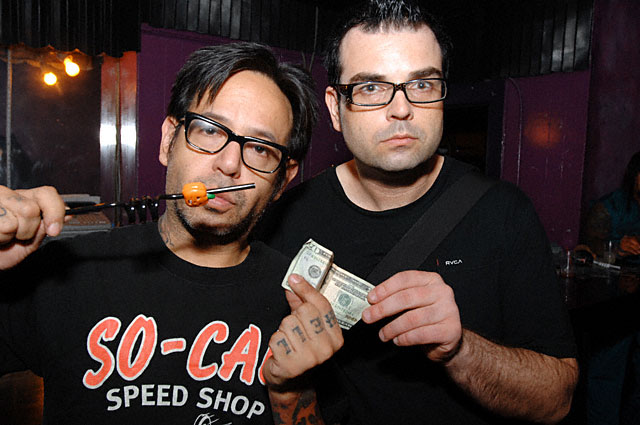 And more of my photos from the party on Flickr here.

Special thanks to Eon McKai, Vivid-Alt, and the staff at Das Bunker.