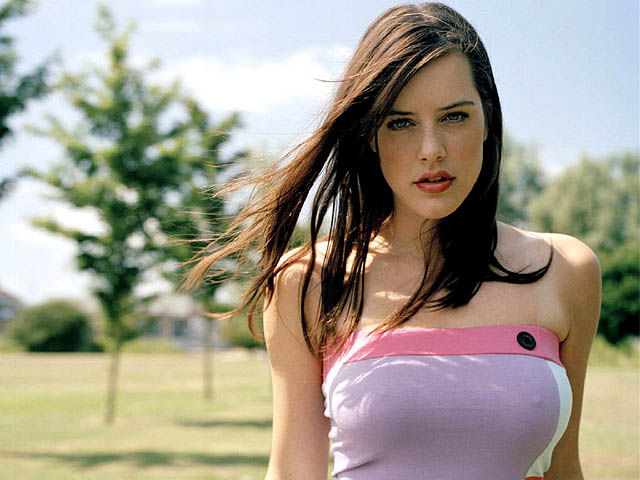 Halloween could bring a mixed bag of tricks and treats. The Writers Guild appears to be getting ready to go on strike at the end of the month which means that many shows might be affected in serious ways, while some might not even see the light of day.

By Nov. 1, nets will have enough episodes of current shows in the can to get them through mid-January. But the February sweeps would be decimated [by a strike], and new shows would halt production well before they'd filled their initial 13 episode orders.

As a result, an early strike could spell doom for some newer shows struggling in the ratings.

"If Fox has to shut down a show like 'K-Ville' in the middle of filming the seventh episode, they might just decide it makes more sense to simply cancel it," one agent said.

That's because keeping the "K-Ville" sets in place and its cast together would be costly. If the show were a hit, keeping the skein in a holding pattern would make sense, but given its weak early numbers, Fox might simply decide it makes sense to cut and run.

That decision would have a cost, too. TV shows generally need to produce 13 episodes to earn international coin. If shows such as "K-Ville" — or CBS' ratings-challenged "Cane" or NBC's "Bionic Woman" — wrap before they get to 13 segs, they'll likely end up a total loss for both the network and the studio that produces the show. - Variety

Now the new Bionic Woman getting her plug pulled is one thing, but sticking it to Mr. Jimmy Smits? Say it aint so, CBS.

Variety goes on to say that the writers might show mercy on the industry and wait until January to make their stand. However if they choose to strike in a few weeks there's always work for them in animated features, as, for some reason, that type of writing isn't part of the writers' union.