I hate the Paparazzi 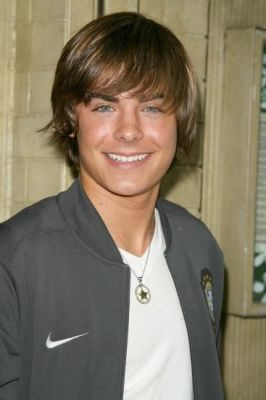 I have a neighbor named Zac. He's always pleasant and holds the elevator door open for me when he doesn't have to. Young, unassuming, and a generally-likable guy. Little did I know that my neighbor became one of young Hollywood's breakout stars virtually overnight. I noticed that he was on the cover of People magazine one day with this young girl I sometimes saw him hanging out with. Little did I know that my neighbor was Zac Efron. I sometimes wondered if the paparazzi would ever show up to my house, especially after the whole nude picture fiasco concerning his girlfriend came to light, but I always thought, no, I live in a quiet neighborhood, far from Hollywood. The paparazzi would never come to my house.

My boyfriend and I went to take our eight-month-old son for a walk. Typical, suburban boring stuff. Upon trying to exit the front door, approximately 8 paparazzos and 1 paparazza were blocking the front door.

What follows is the exchange: 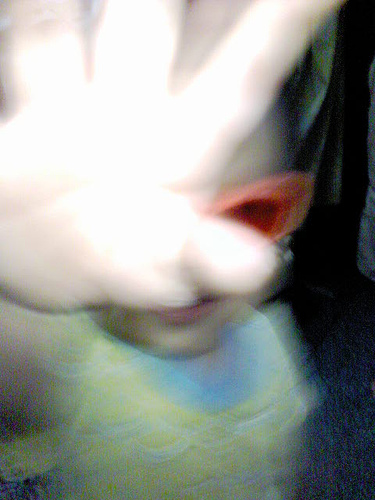 Us: What are you all doing here? This is private property.

Them: This is not private property. The property line is here [points to arbitrary point on the sidewalk which they had obviously crossed]. This is a free country. We have a right to be here.

"Leader" points to Zac and his girlfriend who are getting out of their car with groceries. Paparazzi (like a school of fish) swarm over to the parking gate, climb over bushes (destroying them) and run to the back of the property attempting to gain better access to their prey.

Us: There are people in here with families and children. Get out of here!

Them: You're a fucking asshole.

Us: You're going to curse in front of my son? Are you crazy?! Get the hell out of here! We're going to call the cops!

Them: Call the cops. I'll be right here. Nice example you're setting for your kid.

You know that feeling you get when you're 3 seconds from completely losing it? That hot and red feeling as smoke is about to shoot from your ears? That was me. I decided to go upstairs. Take off my earrings, put on Vaseline, and start cracking skulls. But this is not 3 o'clock High. And I am too old to be fighting.

Let me just say that my next response was to hurl hot water on the paparazzi for disrespecting my home and my son. The upwardly mobile in me placed the call 911. The police did come, but the paparazzi had already left, presumably staking out their next victim(s).

No, this is in no way akin to Princess Diana or Sean Penn or any other paparazzi-induced crime against morality. But it was pretty damn annoying.

Those dickweeds probably got more photos of our hands in their cameras than anything usable.