by Peggy Archer in Arts & EntertainmentMiscellaneousNews on September 14, 2007 12:00 AM
Tweet 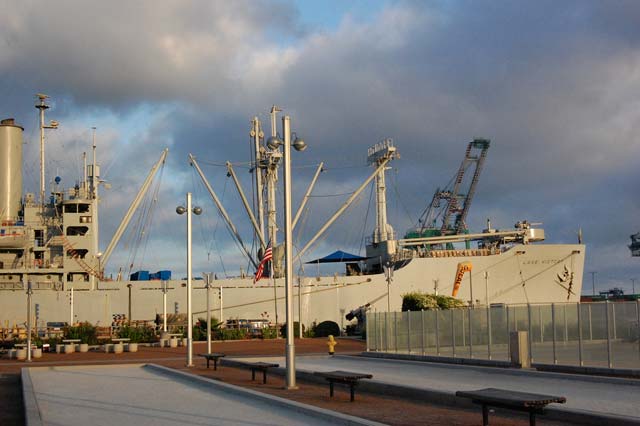 First launched in May of 1945, the Lane Victory saw service in three wars (WW2, Korea, and Vietnam), and is now maintained as a museum ship and docked at LA Harbor Berth 94 in San Pedro.

Although the Lane Victory wasn't a combat ship (she was operated as a Merchant Marine vessel and carried cargo), she saw plenty of action and still has all her guns, some of which are still occasionally fired. Nothing aboard the ship is classified, and the very friendly volunteers enjoy talking with visitors about the ship and the Merchant Marine in general.

The former cargo hold now houses a really cool maritime museum, and entry to the ship is a bargain at $3 per adult and $1 per child.

The really cool thing about the SS Lane Victory is that she's still seaworthy, and during the summer, you can buy tickets for the monthly cruise - the ship sails along the Catalina Coast and during the cruise, an air attack is staged using WW2 era planes.

The next (and final cruises of the summer) will be this coming weekend on Saturday and Sunday. Information on how to purchase tickets can be found on the ship's website.

More information on the SS Lane Victory here and even more pictures after the jump. 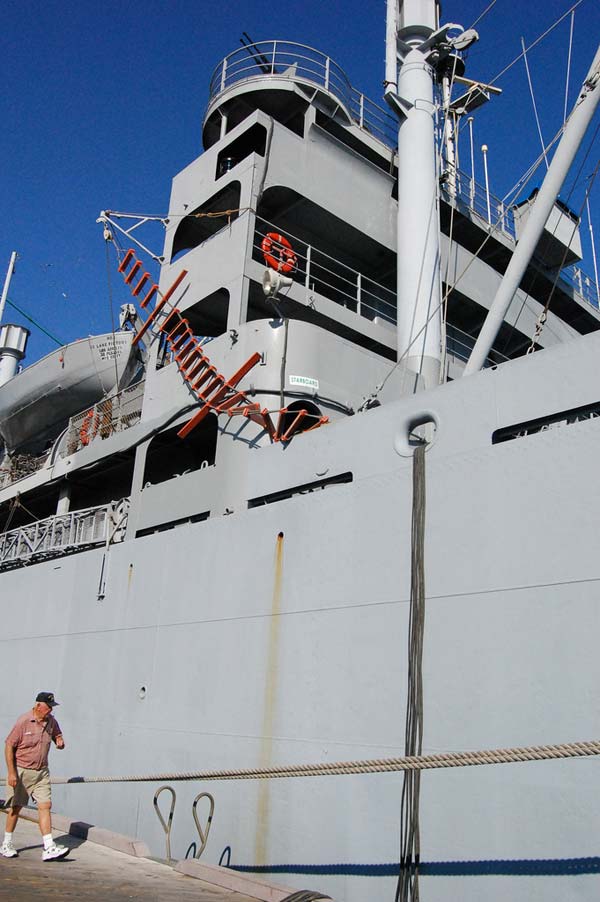 The ship from the dock 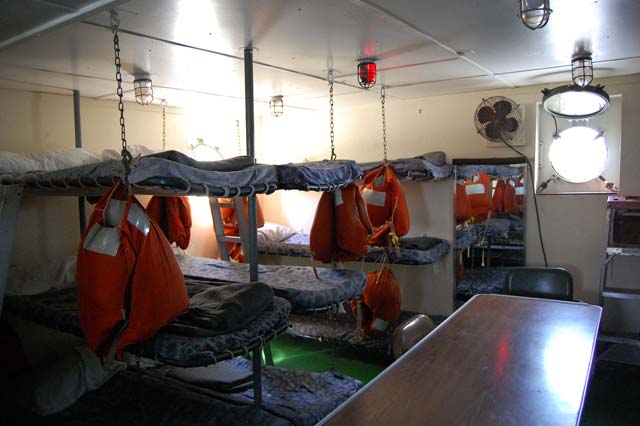 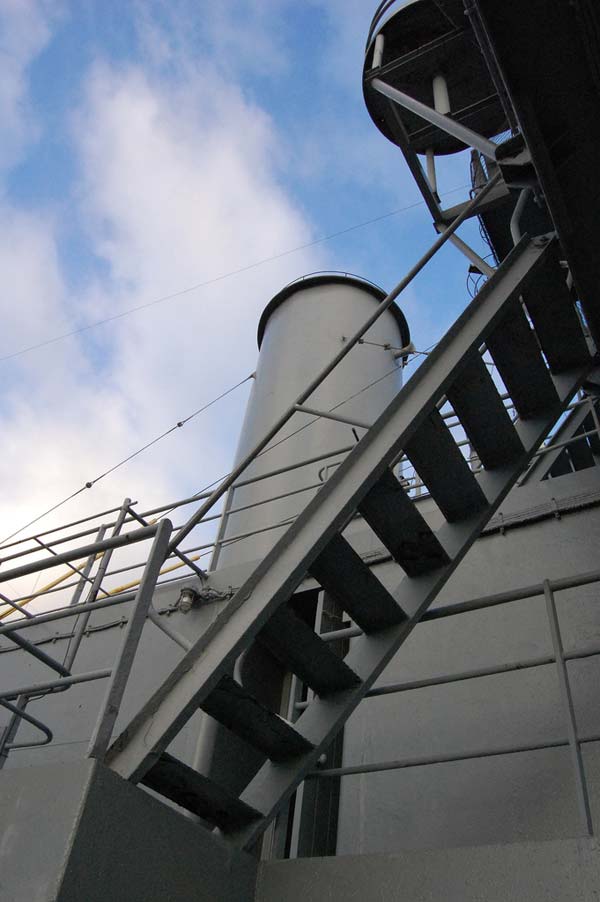 The main superstructure, or "house" 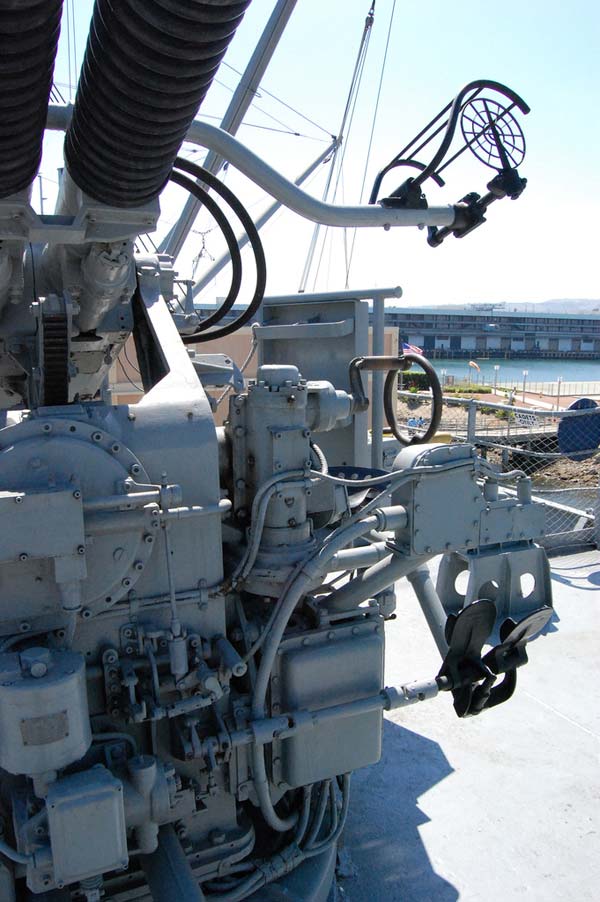 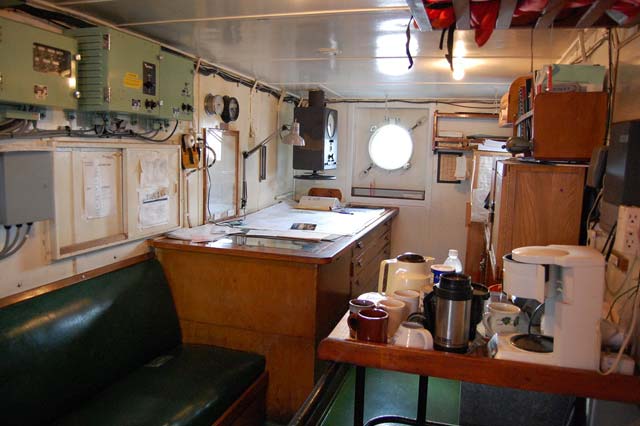 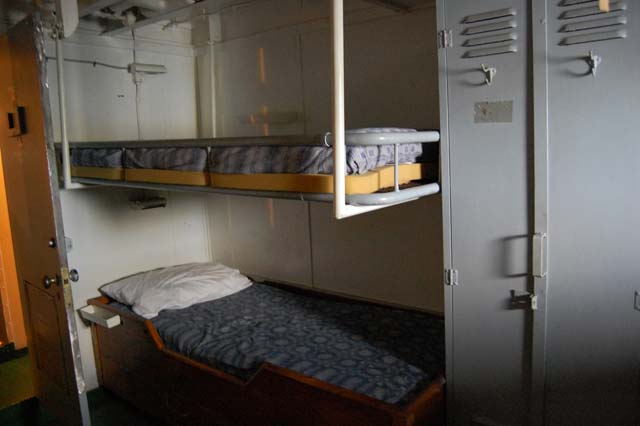 All photos of the SS Lane Victory by Peggy Archer. More available on Flickr