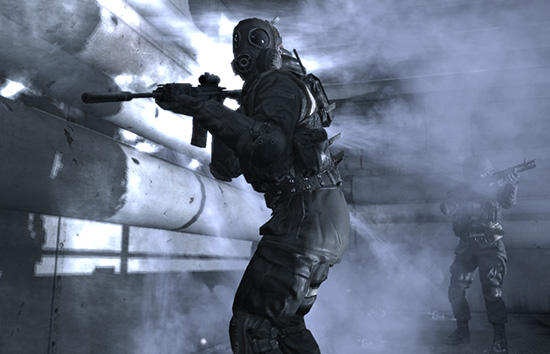 Here's some tech news that made the cut this week:

• Professional social networking site Linkedin has seen its traffic spike over three hundred percent in the last year. I wondered why I started getting all those Linkedin invites recently.

• Intel has joined the $100 group (aka one laptop per child). Maybe they don't like being told they should be ashamed of themselves?

• Google won't be intimidated by Viacom.

• Sony is going to keep selling the 60GB PS3 so don't worry, you can still get one. Although, they are not going to make any more of them once they are gone.

• On the other hand, iPhone buyers have no regrets.

• Mobile communications giant NT DoCoMo annoucned they are starting testing on what they call a "super" 3G network for cellular communications which will reach speeds of 300M bps. For those who don't know, that's pretty darn fast.

• Executives get the blogging bug - sometimes with negative results.

And, in case you didn't know, there was a video gaming event in LA this past week called the E3 Media and Business Summit. Sure, it was a shadow of its former glory back when it was just called E3, but it still attracted some of the biggest names in the video gaming world and there were a few interesting developments.

For those of you not fortunate enough to attend, here's some of the highlights:

• Nintendo talks about its future, games and how the Wii will take over the world.

• Sony talks about its future, games and how the PS3 will take over the world.

• Microsoft talks about its future, games and how the XBox 360 will take over the world.

Do I sense a pattern here? And, if you didn't get to go and feel bad, this video showing the relatively lame show floor might make you feel better. Seeing this made me kinda miss previous years where you could barely make it through the show in a couple days.

Now, it seems like it only takes minutes. Also of note, the decided lack of very many booth babes - a staple of previous shows. Sad, truly sad.

Last, but not least, here's the trailer for one of the games I'm most excited about: Call of Duty 4: Modern Warfare: