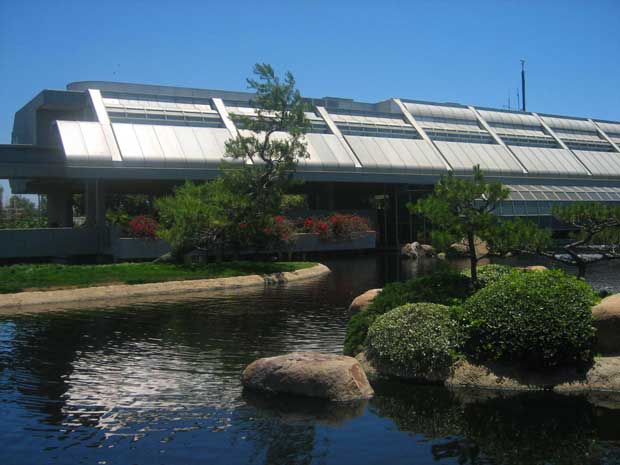 Photo: The Japanese Garden with the Administration Building (which looks like a 70's monorail station)

This is one of our city's hidden gems and if you were looking for something to do on a Sunday afternoon or a weekday, here it is (many pictures after the jump)

When the Federal Water Quality Act passed in 1965 came about, so did the Donald C. Tillman Water Reclamation Plant (after some embattled years and a consent decree). Tillman, the City Engineer, was pressing for a Japanese Garden to be built around the plant to have a beautiful and peaceful buffer zone between the public and the facility. It was completed in 1983. 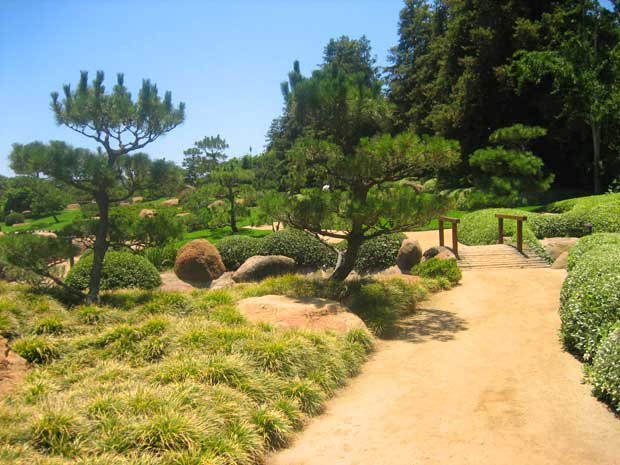 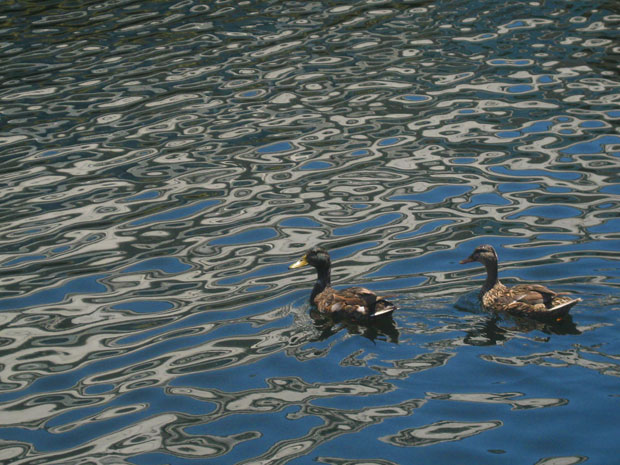 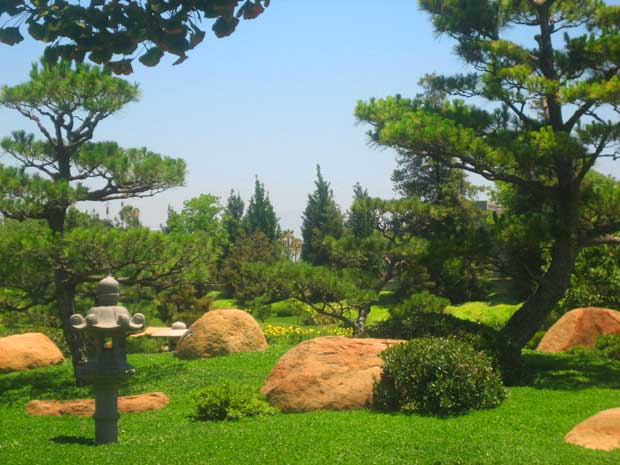 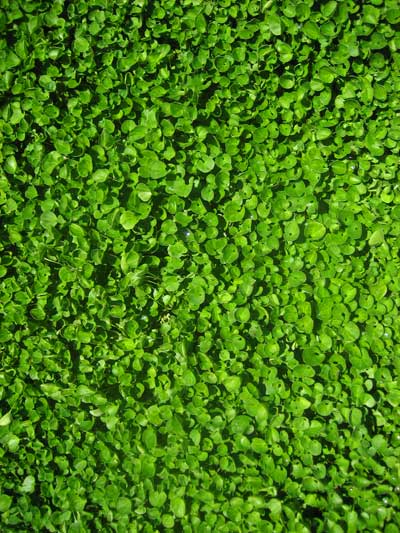 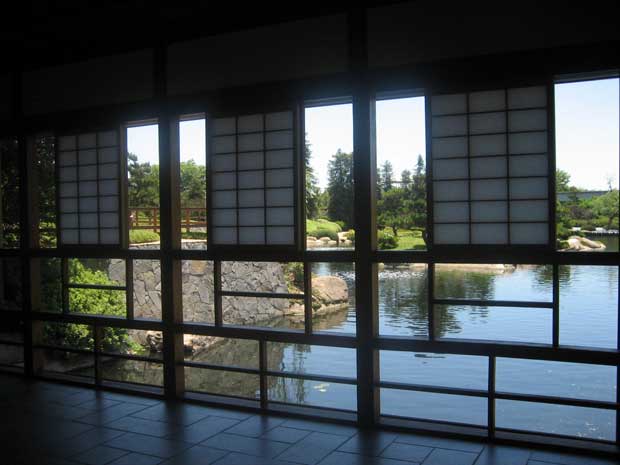 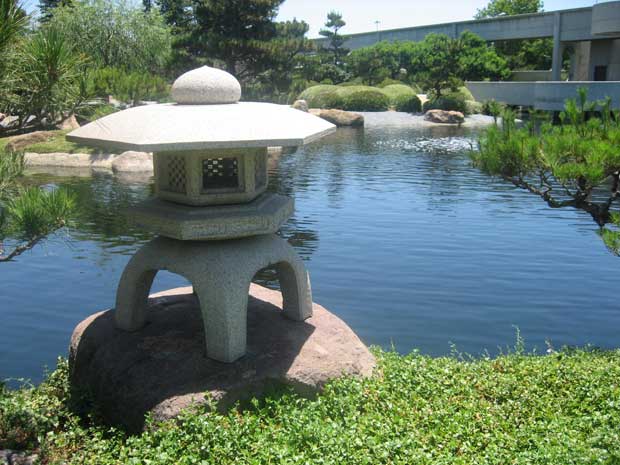 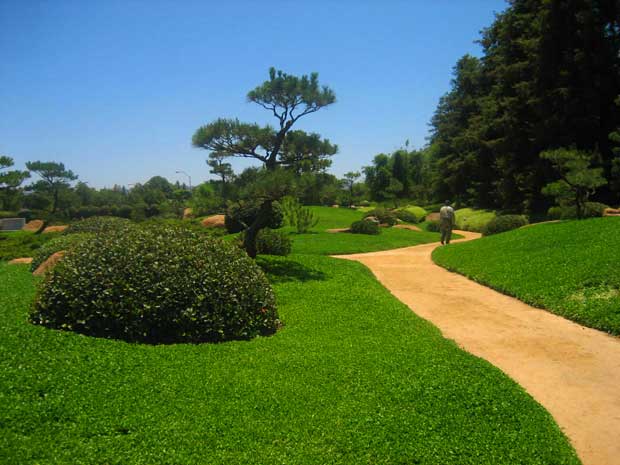 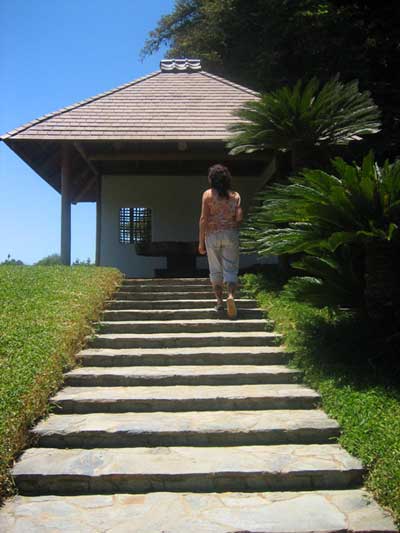 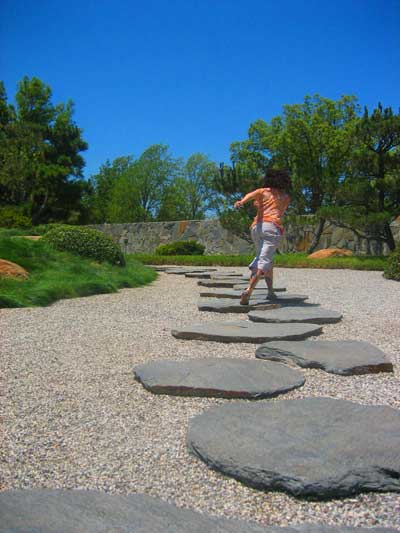 Jumping rocks in the Dry Garden 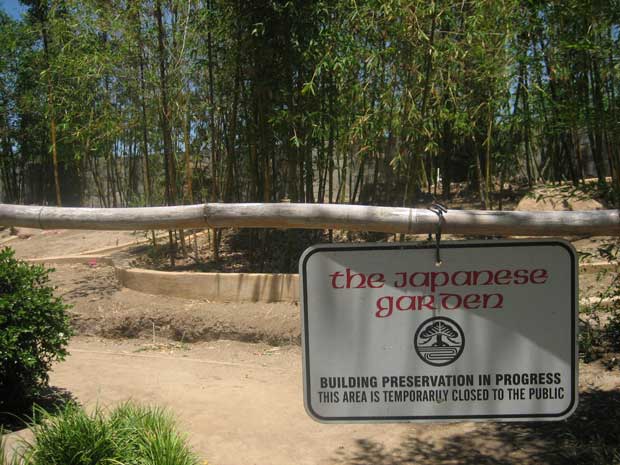 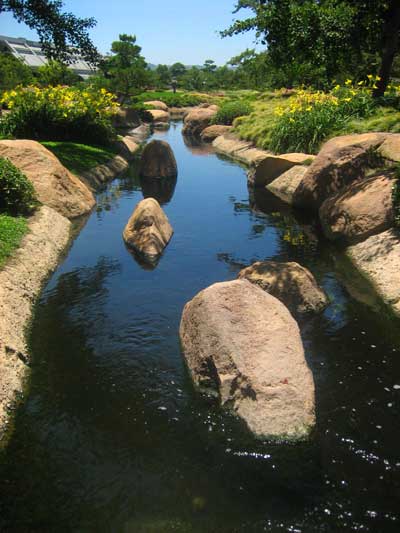 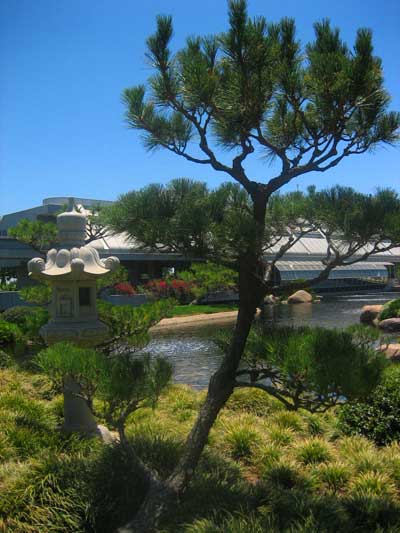 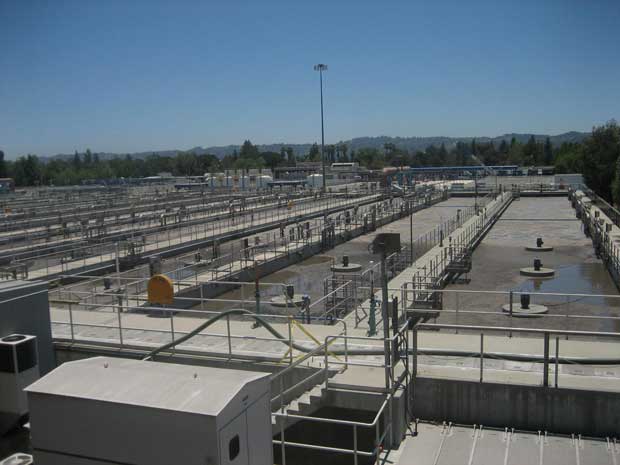 What's hidden over the wall: the ugly side of water reclamation 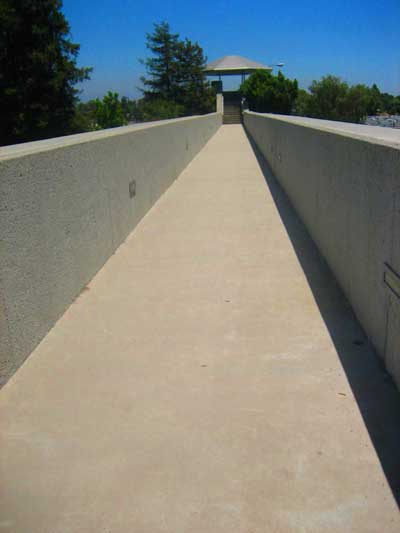 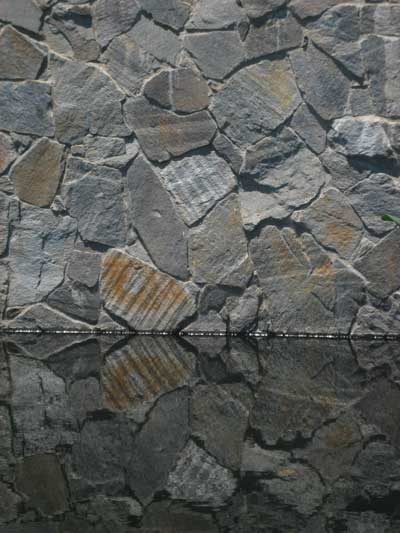 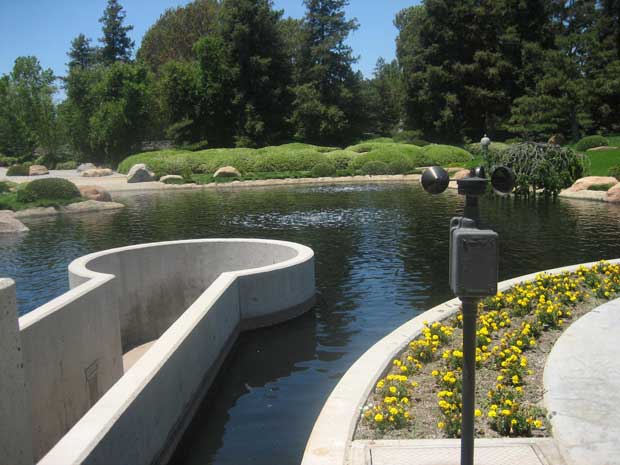 From the Viewing Platform 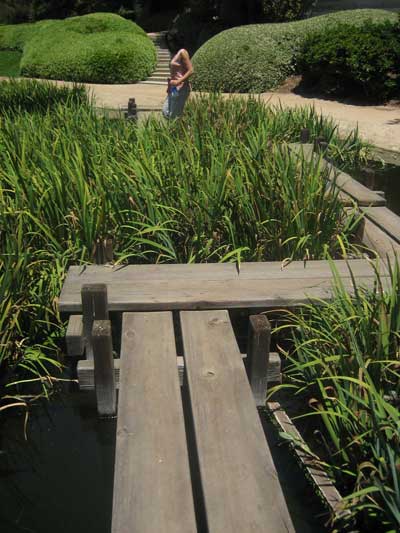 All photos by Zach Behrens/LAist