Tech News Roundup - Death of a Pioneer, Microsoft and Yahoo Sitting In a Tree, YouTube In Trouble Again and Joost Overload 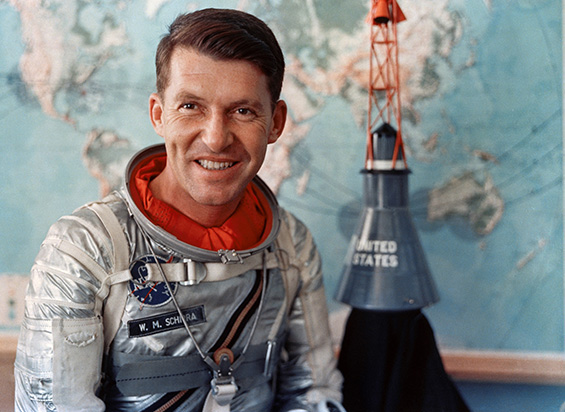 Some tech tidbits that caught my eye this week.

• Yahoo and Microsoft are getting cozy. Is there a marriage in the works?

• Wally Schirra, pioneer astronaut and 5th man ever to go into space, died of a heart attack this week. He was 84.

• Digg has a bad couple days. Is the honeymoon over?

• Speaking of obscure digits that unlock encrypted HDDVDs, the guys who are fighting to protect their key are not impressed with the Digg user revolt and are talking tough. Good luck with that.

• But someone does like their iTunes and Apple's customer service.

• I guess Microsoft must be fans of 80s pop bands because they really do want to rule the world.

• In other YouTube news, the upstart video site has started its program to share revenue with its star users. Its about time considering that without these stars YouTube wouldn't be where it is today.

• Apple CEO Steve Jobs is a rich mofo. Even though his salary is only $1 a year.

• If you use Twitter you're wrong if you think anyone cares about what you're doing. At least according to this article.

• According to a new study, 45% of Europeans watch some TV over their broadband internet connections. Come on you lazy Americans, watch more internet TV. We need to close the gap.

• And finally, are you on Joost? Using an Intel Mac? Having problems? If you aren't on Joost, comment on this post if you want me to send you an invite. I have way too many.

photo of Wally Schirra via NASA