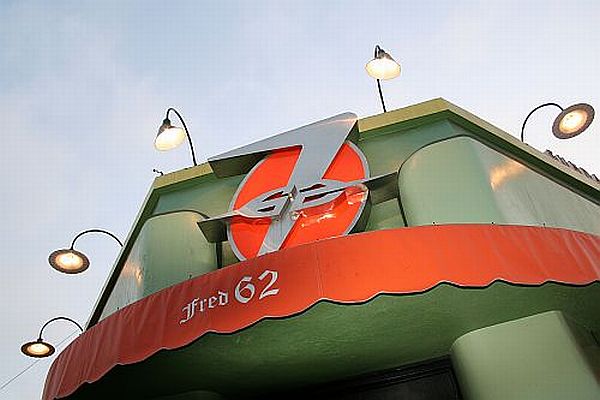 Is it possible to love a creation in spite of its creator? You have to admit that "Live Through This" rocked, even if Courtney Love is not the most likeable person on the planet. And Picasso wasn't exactly a nice guy. The same holds true for Fred Eric, one of the most controversial personalities on the LA food scene. I cannot say my one run-in with him, in which he almost ran me over with a motorcycle, exactly endeared him to me. His restaurants, as well as his personality, inspire love/hate relationships.

Fred 62, which was sort of sandwiched between Vida and the Airstream Diner, was like the Jan Brady of Fred Eric’s creations. But it may turn out to be his longest lasting legacy. On the hippest street in town, Fred 62 has managed to hold its own for ten years. It seems that Fred 62 is becoming an old standby. Quite a feat for something so gimmicky.

The location is hip, the servers are hip, and the clientele is most definitely hip - it's almost a little annoying. The interior is slick and cool. The of-the-moment car culture seats are a nice spin on the usual 50s diner décor. Fred 62 is, in essence, a diner, spun through Fred Eric's brain, where it rolled around with a little punk rock and your mom's apple pie. The hipness and smugness are tolerable, because when it comes down to it, Fred Eric is a culinary genius. Even if he can't seem to stay with a project (including Fred 62), he can sure develop an interesting menu. The language he uses to describe the food is whimsical in an overly self-aware kind of way, peppered with in-jokes and pedantic plays on words, like the "Charles Bukowski", which doesn't quite work because it is not actually a ham on rye. Sometimes diversity can be the hallmark of a bad restaurant. But between the Asian noodles, the American comfort food and the creative vegan fare, Fred 62's variety fits the funky neighborhood. There is something for everyone. 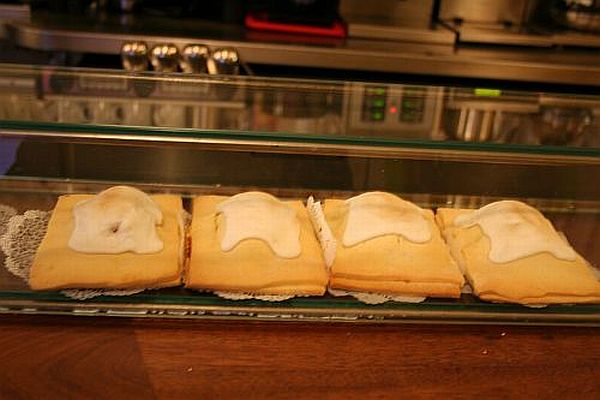 Personally, I get cravings for their BBQ Beef Royale fortnightly, and would walk a mile for the apple "punk tart". The BBQ Beef Royale is brisket at its finest, slathered with an addictive BBQ sauce that carries a slight kick. The bun can barely contain the massive chunks of meat. This sandwich is only to be eaten when you are feeling seriously carnivorous. Fashioned to look like a pop tart, the Apple Punk Tart is really a southern hand pie. The apple filling comes from genuine apples and is not overly sweet. It is the filling my grandmother would have made. The crust is perfect, balancing a little bit of shortbread's buttery heft with a lightness of a puff pastry. If I could make a pastry like that, I would quit my job and travel the state fair circuit winning blue ribbons for my apple pie.

There are often complaints of bad service and "tude" levied against Fred 62. I actually prefer their servers' superior attitude to having some overly caffeinated cheerleader pretending to be my best friend. But then again, I spent my formative years in punk rock slam pits and I don't mind getting up and hunting down my server when it's called for. I have gotten just as much attitude for a lot more money at restaurants like like L'Orangerie.

Regardless of the controversy, underneath all of the hip and the hype, Fred 62 is what it is - just a neighborhood joint with good people serving good food. I think that is what has given this place such a loyal following in the dog-eat-dog world of "that place is so last week". Fred 62's 15 minutes of hipness ran out a long time ago. Yet there are still people willing to stand outside for a half an hour just to get a table. In the rain. 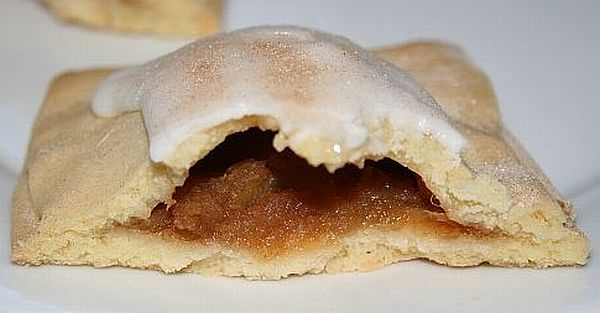 All photos by Elise Thompson