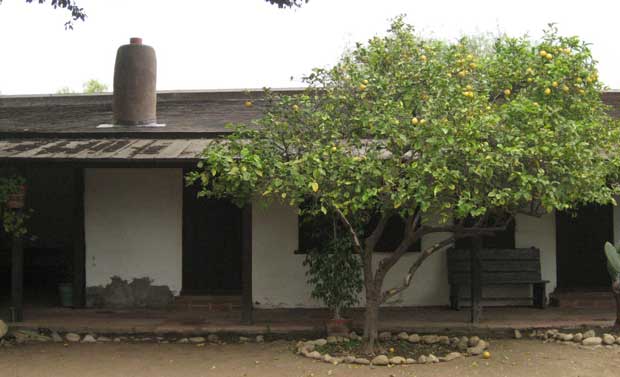 And like other rare departments in the landscape of city government (Port of Los Angeles or Neighborhood Empowerment) and recent appointments of general managers, the city has a department dedicated to El Pueblo, where Olvera Street is located, and the mayor has appointed a new general manager. Robert L. Andrade has served as the interim GM since August 2006, has a Masters in Education and a Bachelors degree in Latin American Studies from Loyola Marymount University and is no freshie to public service at all with 29 years under his belt.

As General Manager and Chief Executive Officer, Andrade will oversee El Pueblo's budget, operations and administration. Through his efforts, he hopes to lead a revitalization of the monument, expand relationships with local businesses, emphasize the City's multicultural legacy and build a state-of-the-art interpretive center.

We hope he also gets people to realize there is much more there than just Olvera Street. El Pueblo oversees the whole historic monument, which includes the Avila Adobe (the oldest house in LA), the Pico House, the Plaza House, El Pueblo Art Gallery, Chinese American Museum and much much more. But you wouldn't know it from their website because it looks like it hasn't been updated since 1995. However, a new website is to be launched within the next month.

Photo of the Avila Adobe