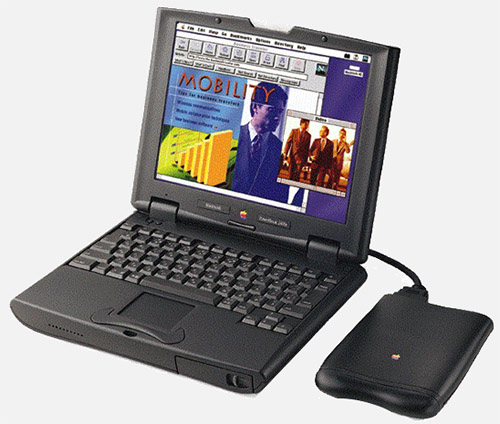 It's that time again friends. Time for a helping of the tech news from around the city, state, country and universe. As always, these are not always the most important stories but are the ones that particularly caught my eye during the week. So, sit back and relax and now that I'm somewhat recovered from last night's bug LAist "meeting" at Ye Rustic, here's the tech news for ye.

The mayor of our fair city has promised to bring free, or near free, wi-fi to the teeming masses of LA. Good luck with that.

Continuing the Joe Rogan / Carlos Mencia saga and giving it a tech twist, YouTube was recently served with a request that the video of Rogan confronting Mencia that was playing there be taken down. The person serving the request - Carlos Mencia. His reason? The video violates the Digital Millennium Copyright Act. What balls this guy has. The video can still be seen elsewhere but not on YouTube for long.

Apple might be coming out with that shiny new super-portable laptop that I have been dreaming about.

Vonage, one of the biggest VOIP companies, lost less money than Wall Street thought they were going to -- only $65 Million. I wonder if they will be around in a year? Five years?

Shockingly, the new Windows Vista "Express" update process is anything but.

The CEO of Macrovision (which makes DRM software for, among other things, DVDs) sent an open letter to Apple CEO Steve Jobs blasting him for his recent post about DRM. Wow, a guy who's head of a company that makes DRM technology thinks DRM is a god idea. What a surprise.

Finally, Wikipedia becomes the 9th most visited site on the Internet. What are the other 9? Here's the list: