Yet Another Chance to See Some Great Photography 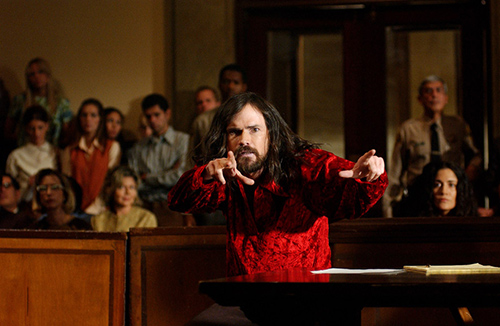 Los Angeles sure does have quite a few photography events. In fact, we have two this week alone. I already told you about the upcoming Photo L.A. shin-dig this weekend but there's also another event happening this weekend too as pointed out to be by tipster Jacob (thanks, btw)

The event, called "Camera Works," is put on by the LA Chapter of the Advertising Photographers of America and is the 5th Annual Photo Exhibition and juried show presenting the most exceptional personal and commissioned photography. The fifty selected finalists will be exhibited at the Pacific Design Center for one month from January 15th – February 16th.

In addition, the recipients of the six Judge’s Choice Awards will be honored with a special commendations at the exhibit and featured in the full page Photo District News Magazine announcement. The opening reception will be held on January 19th as part of Los Angeles’s salute to Photo LA. Plus, the opening reception is free so stop on by.

photo of jeremy davies as charles manson by ron jaffee