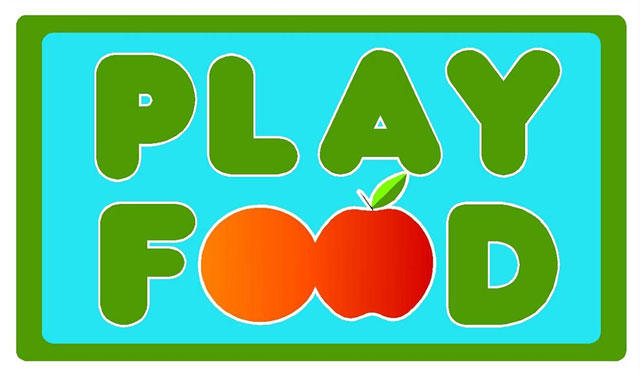 Remember the little kid on Home Improvement with Tim Allen? He finally grew up. His name is Taran Noah Smith. He owns a nice house in the hills in Sherman Oaks. He married an older woman before Ashton Kutcher and Demi Moore made it fashionable. He has a passion for an environmental life. He's vegan. He used to run a vegan restaurant in his house on selected nights.

And while the city stopped Taran and his wife from operating an illegal vegan restaurant in their Sherman Oaks home, they kept going at it by bringing their Playfood brand to a restaurant in Studio City and a mobile kitchen for events. The problem with the restaurant is that it has been sitting empty for almost 2 years now (eek! The rent on Ventura Blvd. has to be killer!). But the rumors of what it would be like sounded great — open 'til 4 am with vegan junk food like cheese nachos and soft-serve ice cream.

If anyone was lucky enough to taste that cheese, invented by Smith's wife, Heidi Van Pelt (she's the genius chef in this pairing), you know it is addicting. Extremely addicting. And while we wait for a restaurant that will probably never open (same for their website), Playfood has begun to distribute their cheeses in Los Angeles and we're ready to shop.

After the jump are the flavors and where to buy. The list also serves as a nice guide to smaller markets.

Flavors are Cheezy Cheeze (cheddar), Nacheezmo (nacho), Cream Tang (sour cream), Whip Cheeze (cream cheeze). As the product has just been announced, it might take a few weeks for it to hit the shelves at all the markets. Call ahead if you are making a trip just for the cheese.