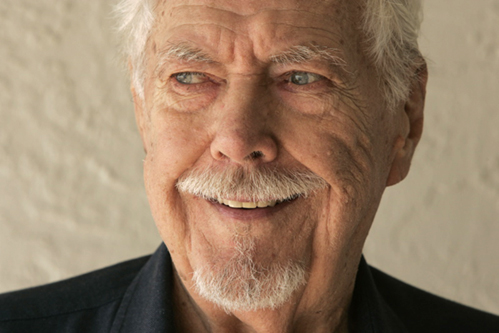 One of the most talented, controversial and often brilliant directors of all time (and one of my favorites), Robert Altman, has died. He was 81.

Altman was a five-time Academy Award nominee for best director, most recently for "Gosford Park," but he never won. Altman was tied for this "honor" with four other directors — Alfred Hitchcock, Martin Scorsese, Clarence Brown and King Vidor. In recognition of his career, Altman was presented with a lifetime achievement award by the motion picture Academy in 2006. It was during that ceremony that Altman revealed he had a heart transplant a decade earlier.

"I didn't make a big secret out of it, but I thought nobody would hire me again," he said after the ceremony. "You know, there's such a stigma about heart transplants, and there's a lot of us out there."

But really, its much more these words, from the legend himself, that in the end may help sum-up the man and his career:

"No other filmmaker has gotten a better shake than I have. I'm very fortunate in my career. I've never had to direct a film I didn't choose or develop. My love for filmmaking has given me an entree to the world and to the human condition."

We, the audience, have been the fortunate ones to have had this man and his films. He will be missed.