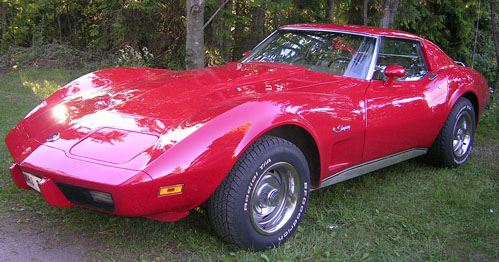 After days of blaming everyone but himself, Wednesday morning the stingray responsible for the tragic death of the beloved tv personality Steve Irwin finally manned-up and apologized for killing Australia's most lovable bloke.

"To be honest I thought he was just another asshole tourist trying to ride me. How was I supposed to know that he was the freaking Crocodile Hunter?" the stingray said through his publicist Jo Brooks.

"There was one guy in front of me with a camera and Irwin above me. I know I have eyes on the top of my head but all you humans look the same to us - dumb. That could have been Kobe Bryant for all I know, and trust me, if I had wacked him I wouldn't be apologizing today."

The reclusive stingray is being held on a million dollar bond awaiting manslaughter charges in an unnamed Australian prison whose whereabouts are being withheld from the press in fear of retrobution from Irwin's millions of fans.

"I know my life is over, they should just kill me now," he said before breaking down. "Besides, how's a brother supposed to get any tail without... a tail? Just finish me off and get it over with."

The stingray has never had any run-ins with the law and is being represented by Johnnie Conchshell who guarantees to get his client off the hook.